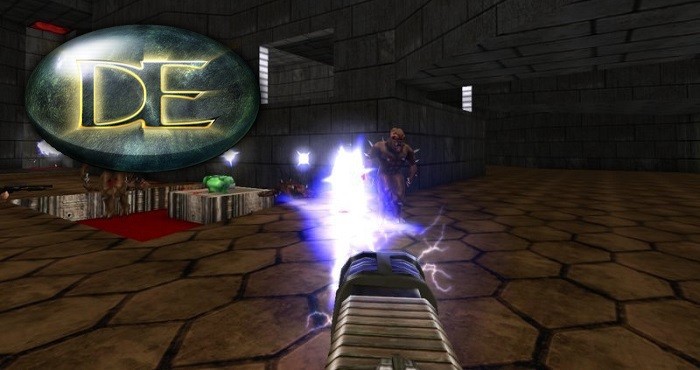 The major milestone we are achieving with 2.0 is the removal of the Snowberry frontend app. This will have a big impact on how you interact with Doomsday: launching will take you immediately to the Home screen, where you can select which game to start, or pick a savegame to load, and see what multiplayer games are currently ongoing

Hitherto, Doomsday has always had a frontend app of some kind that has handled part of the responsibility of setting up game sessions and configuring some subset of the engine’s features. Removing this frontend has both UX and technical implications. Doomsday will now have to learn how to deal directly with resource packages, and this will allow it to gracefully handle them also when it comes to savegames and multiplayer games.

In version 2.0 we are also applying a number of technical changes that have waiting in the wings. The project’s build system changes to CMake, and distribution packages will be generated by CPack. The Doomsday SDK (foundation libraries and headers) will be included in the installers. The OS X version will be distributed as a plain.dmg disk image, with applications on it that you can launch directly. The Windows version will be distributed as an .msi installer package built using WiX. All libraries, executables, tools, and tests are part of the CMake build on all platforms.

The early 2.0 unstable builds will be a bit rough because they lack functionality for configuring game sessions with add-ons, PWADs, model packs, or any other external resources via the GUI. I recommend using 1.15.x until this functionality is added (assuming you want to play with custom resources)