PhotoFlow 0.1.5 recently released, is a fully non-destructive photo retouching program providing a complete layer-based workflow from RAW image development to printing. The individual layers can be activated and de-activated using the radio buttons on the right of the image. Moreover, the layers structure can be saved to disk and re-opened again via the command line. 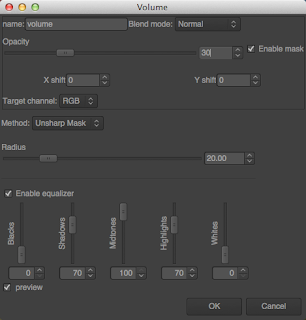 Here is the complete changelog: